Four meals from chaos: just in time for anarchy in the UK

Way back in the 1990s I worked for one of the UK’s most well-known and loved high street retailers. It was there, during my induction period, that I first learned about just in time delivery. Although it wasn’t a new concept, having been around for at least 20 years by that point, it was gaining importance in the grocery sector. At that point it was only a few years since the Maastricht Treaty (aka the Treaty on European Union) was signed, and there was a growing awareness of the benefits of closer ties with our neighbours on the other side of la Manche. 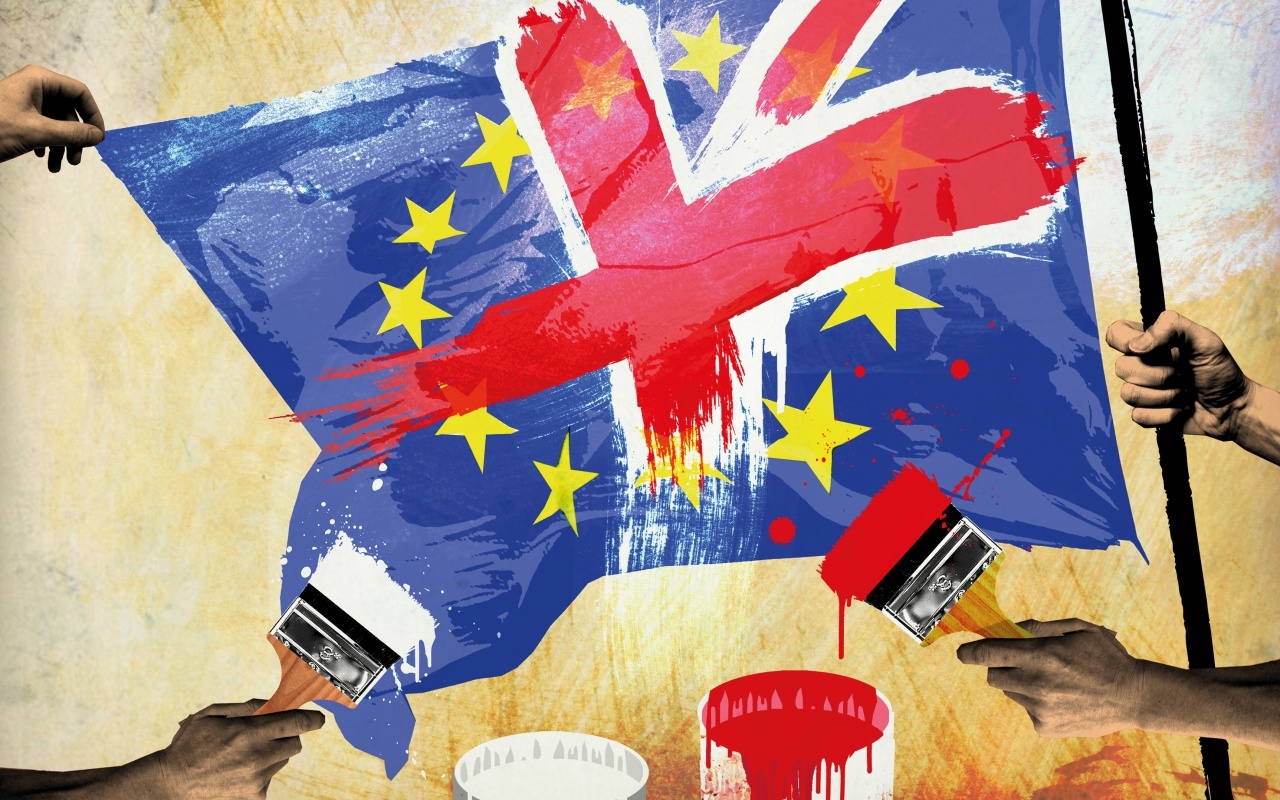 Food retail would never be the same again, I recall being told. The time from production to shopper’s home would be reduced. A greater range of food would be available – it would be fresher and of a higher quality too. Large warehouses holding enormous amounts of stock would no longer be the only game in town. Stock would flow, like a wondrous, nutritious river from the farm… to the factory… to the DC… to supermarket… to the customer, in a seamless, always-on ribbon of precision-engineered logistics.

What a time to be alive.

But how things have changed, too.

In recent days and weeks, the UK government has made statements reassuring the British people that there will be enough food for everyone following the country’s departure from the European Union in March next year.

According to MI5, the domestic security arm of the secret service, the UK is only four meals from anarchy and chaos – by which they mean society will start to crumble within a week if normal life is disrupted. 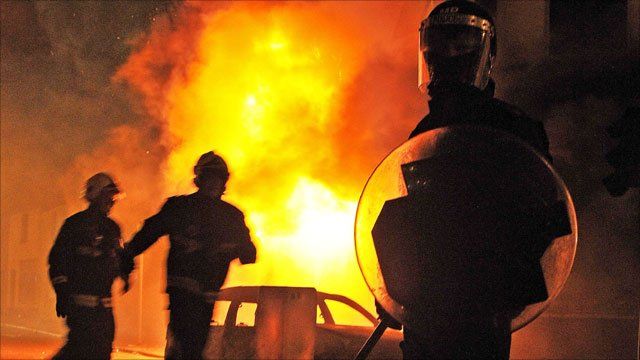 The UK imports a little over half of all its food and drink. But when it comes to fruit and vegetables, around 90% of it is imported, and approximately three-quarters of all meat consumed in the UK is imported. That’s a lot of rather important food-stuffs coming in from somewhere else – the EU accounts for 30% of that ‘somewhere else’ and the remaining 20% is evenly split between the rest of the world.

Celery and cauliflower from Spain. Tomatoes and onions from the Netherlands. Meat from Ireland. And a surprising number of potatoes from France. Plus grapes, most of the nicest cheeses and chocolate, pasta, and millions of bottles of wine. No, that’s not my most recent grocery order. That’s a tiny snapshot of EU-originated produce UK consumers take for granted.

Whether you support Brexit or not, it looks like an inevitability.

But it could turn the retail logistics industry completely on its head. Telling people to stop being negative is not a magic incantation that will keep harm at bay.

Any hold up in the supply chain, crossing from mainland Europe to the UK for example, will have implications for an industry that has for decades become increasingly tied to just in time models. As things stand there is simply no option for the UK government or the country’s major retailers to start holding vast amounts of stock of fresh food. There aren’t the facilities to keep it.

There will have to be alternatives. I don’t mean facon (fake bacon) or mockolate (mock chocolate), but new supply strategies and new sources. 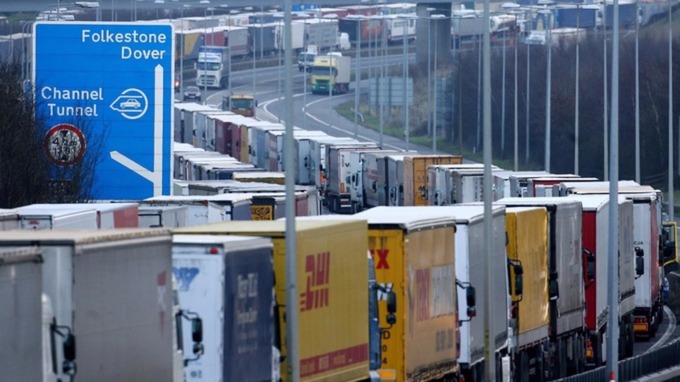 Seasonal crops are often sourced from more than one country, to maintain a year-long supply. So in theory there’s a simple answer there. Stop importing from the EU where there’s a trade agreement in place with another country. Some of that will be straightforward. But not all of it. And probably not enough of it to overcome the 30% of EU food the UK relies on. Certainly not within the eight months left before the UK bows out of the EU, and all the existing rules on goods entering the country no longer apply.

For the record, and to avoid accusations of anti-Brexit propaganda by stealth, I think leaving the EU is a terrible idea that will eventually become regarded as a huge mistake. There’s nothing stealthy about my opinion. But I’m not calling for it to be abandoned. I’m just hoping that the UK’s food supply industry and retailers have the sense to have alternatives in place, so that when lorries full of rotting food turn up at the stores several days late in a few months time, we really won’t find ourselves just four meals from chaos.

Get acquainted with our Blog or subscribe for the newsletter