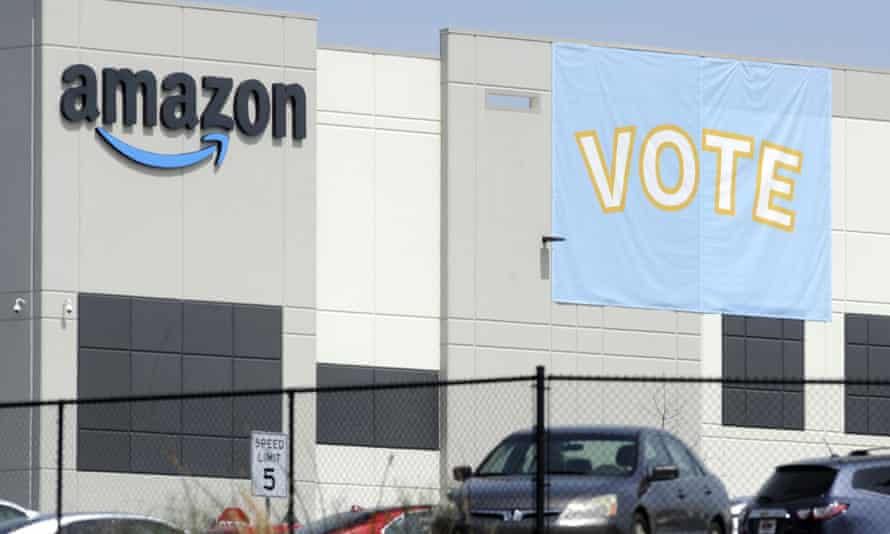 Last week was a big week for Amazon and for anyone interested in the topic of workers’ rights. Amazon workers at a distribution centre in Alabama voted against setting up a union.

There are several surprising details buried within this piece of news. One is that the majority of those who voted didn’t want greater protections from an employer that is frequently criticised for the way it treats its people. Another is that around two-thirds of Americans think trade unions are a good thing, at least that’s according to something I read in the New York Times recently.

The USA has never been regarded as a stronghold of the proletarian struggle and I confess I found it surprisingly that so many people there are in favour of unionisation. It’s good to have one’s preconceptions challenged though. Like many Europeans, I sometimes think of the USA as not caring enough where health and social care are concerned, and I’ve assumed that the whole country regards workers’ rights as unimportant. Shame on me for rushing to such conclusions.

Does the vote to set up a union in Alabama (738 for and 1,798 against) call into question the horror stories we have all heard about Amazon workers using bags and bottles instead of toilets, because they can’t leave their posts? Does it mean the claims that staff are treated like expendable commodities are all untrue?

Who knows, right? In a company as vast as Amazon there are going to be examples of good and bad working practices at every level of the organisation. It’s also worth noting that the Retail, Wholesale and Department Store Union may challenge the result of the vote.

But there are people for whom the perception of poor working conditions is a growing problem – and when I say people in this context I mean shoppers.

Last time I checked, Amazon had close to eleventy billion customers (I made that up, but we all know it’s a very large number). How many are worried about working conditions? How many are so worried that they might stop buying from Amazon? I don’t have the answer but I suspect it’s a small proportion of the retail giant’s overall customer base. So small it might not actually mean much to Amazon at all.

Whoever those people are and however many of them there may be, they represent a retail opportunity. But only for the right kind of retailer. The kind that believes in the same things that they do – in doing the right thing, being a good global citizen, treating the planet and people with respect.

In my last column, I wrote about the importance of knowing who your customers are. The reverse is just as important, perhaps even more so – make sure your customers know who you are. That doesn’t mean those basic marketing functions of search marketing, social selling or things like that.

No, I’m talking about making a real effort to define what makes you a better company to do business with. What is your purpose, why do you exist? In this context, being “a better company to do business with” is not about great prices, wonderful service and super-slick fulfilment. That’s what Amazon does and it does it really well. Smaller retailers need to think a little more creatively to carve out their own successes.

Maybe you are a business that believes in treating its workers well, or that will only trade with ethically minded business partners. Maybe you support a charity or a good cause. Maybe you do something else that will attract the kinds of customers currently feeling uncomfortable when shopping from businesses with a tarnished reputation – even if that reputation is undeserved.

There’s never been a better time to define your sense of purpose and make sure the world knows about it. OK, not the world. But your customers and prospective customers. Getting it right isn’t easy but getting wrong is. Be honest and pay attention to what customers want – that’s something everyone can learn from Jeff Bezos who has always obsessed over delighting customers.

PrevPreviousThorntons closes UK high street stores: A reminder of the importance of purpose in retail
NextThe 28 Italian startups to watch, according to VCsNext 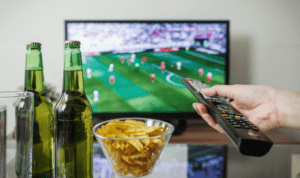