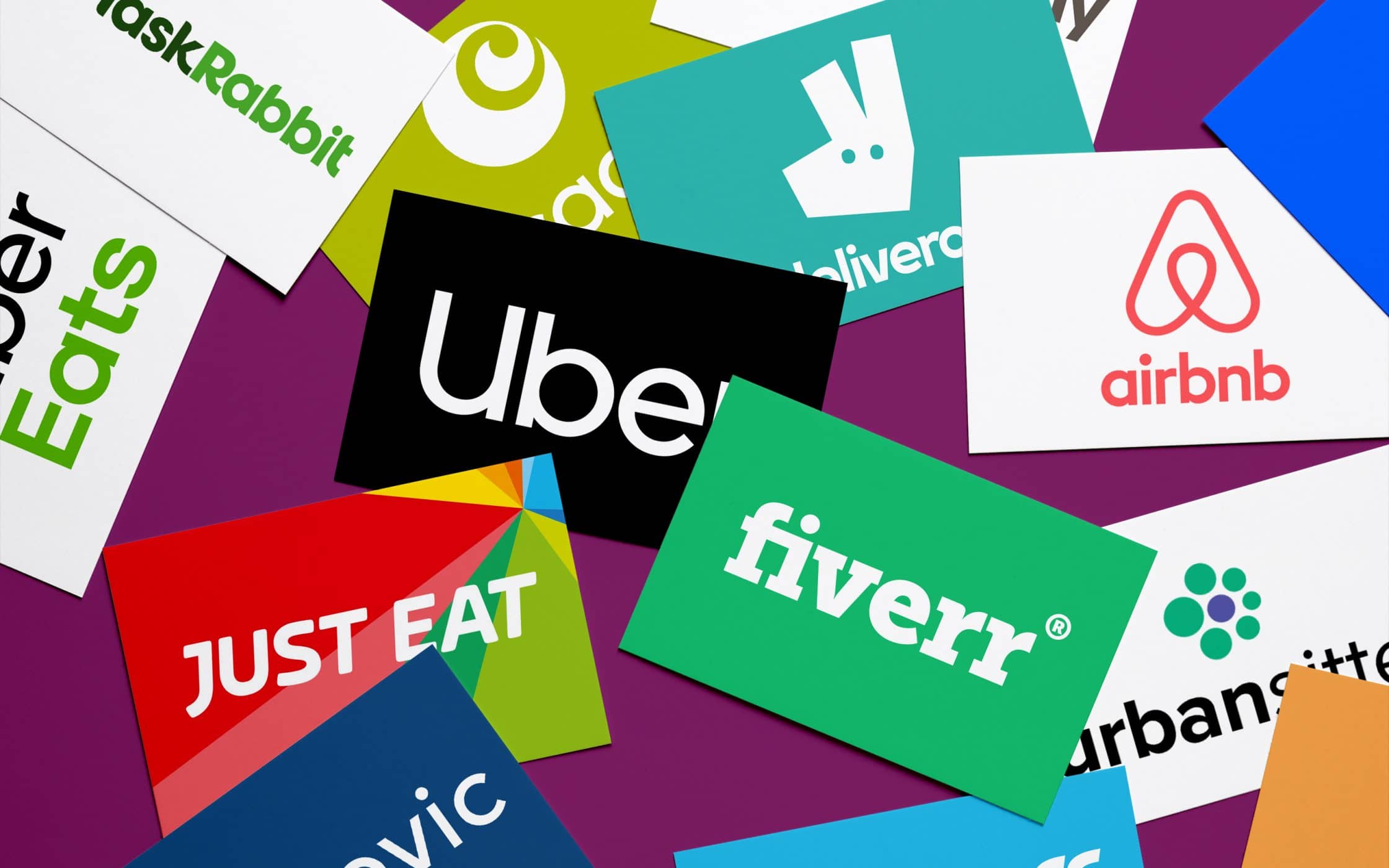 It’s a time for reckoning for gig economy platforms in Europe. They’re not going to disappear or go broke anytime soon, but they’re unrealistic ambition of operating in a “grey zone” all of their own is steadily being dragged to the floor by new and impending legislation.

I’m talking, of course, about workers’ classification: the neverending saga of self-employment vs. “regular” employment, one we wrote about on this blog since our very beginning in 2015. During the last weeks, it has been a barrage of news: The United Kingdom’s Supreme Court has reaffirmed earlier rulings that Uber drivers are workers, not independent contractors. Spain’s government has reached an agreement with trade unions and business associations over labour reforms that will see delivery platform couriers recognized as employees. The rest of Europe seems poised to follow suit.

Even some food-delivery companies CEOs are distancing themselves from their lot. Jitse Groen, Chief Executive, Just Eat Takeaway.com: “Many technology platforms use so-called gig workers, which essentially means their employees are not employed but have been designated as independents or entrepreneurs. This has led to precarious working conditions across Europe, the worst seen in a hundred years. (…) Takeaway.com has always employed its delivery staff, either directly or through agencies. After last year’s merger with Just Eat we have started to introduce this model in other European countries as well, including the UK, France and Spain. (…) Fortunately, the tide is starting to turn”.

Not so much in the USA: after the publication of the embattled Proposition 22, a California ballot measure keeping gig workers independent contractors, while providing some additional benefits, every major gig company has raised prices in the State. They won, but the “additional benefits” proved enough for an increase. Not considering the millions spent in lobbying for the boost of the ballot itself.

This hasn’t stopped the appearance of titles like Why Do British Uber Drivers Deserve Better Benefits? (N.Y. Times); Should retailers just say ‘no’ to Instacart? (RetailWire); Can Uber Eats, Delivery Hero and DoorDash Make Money in the Grocery Business? (Wall Street Journal).

The Pandemic has grievously truncated the ride-hailing business in favour of hot food delivery, grocery delivery and eCommerce delivery. This has pushed Uber towards a drastic change of focus, from taxis to buying Postmates last July (after failing to buy GrubHub) and betting all over UberEats. Food and Grocery, though, have notoriously low margins and profitability, although often invoked, seems to still loom over the horizon. On the other hand for retail-oriented deliveries the majority of items handled by gig economy couriers are shipped directly from stores, but who pays for pick-up? storage space? inventory disruption?

Now that Europe is sprinting towards the extinction of platform-led self-employment these companies’ business models will be put to the ultimate test: will they find a way to make regulation and profitability coexist? How many can the market sustain? Is their future only American or possibly East-Asian?

This hasn’t stopped other startups from further raising the bar: a new generation is growing that promises grocery at home in 15 to 30 minutes (Weezy, Dija, Tegir, Zapp, Gorillas, etc.). “They have a niche future”, says Retail Analyst Natalie Berg. And about the wider Grocery sector: “Don’t forget that supermarkets, during the last year, had to divert their customers to their least profitable channel (online), that’s not really sustainable”. Click and collect and local physical stores have been the true winners of the Pandemic. A Pandemic that, we all hope, will soon go away.

In 2018 Ludwig Hausman from McKinsey&Co presented a workshop at the Metapack Delivery Conference titled “Dysmanting myths in eCommerce Logistics”. It contained a very critical analysis of the economics related to gig economy deliveries. One slide stuck in my mind: it said that for every 30 dollars spent by a customer the average platform, after fulfilment, earned one. That was before Covid, of course, and volumes are now much bigger but with no signs of costs going down. Instead, with new regulations, they are going up.

Will people go back to the stores? I think they will. If the explosion in eCommerce and online Food/Grocery delivery is followed by a contraction last-mile delivery carriers will just go back to business as usual. As better and better automation lowers fulfilment costs operations will get cheaper, greener and more optimized. Is the same possible for Uber & Co? Can instant gratification really consolidate a big enough piece of the pie? 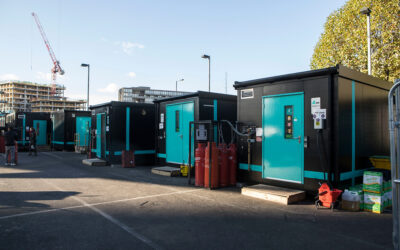 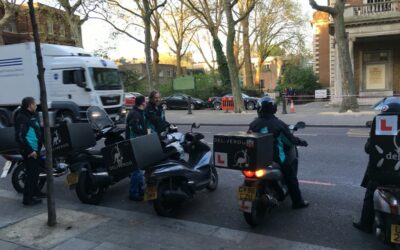 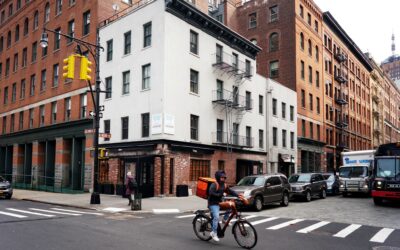 When I was a boy, being disruptive would get you sent out of the classroom by an exasperated teacher. About 15 years...